from Between the Worlds by Alkonost 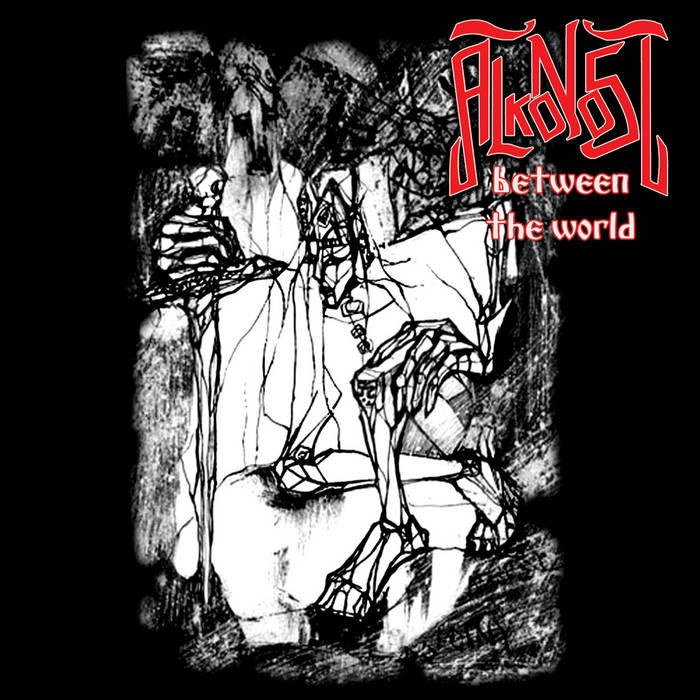 from Between the Worlds, released December 1, 2004

Band's history began in the second half of 1995 when Andrey Losev decided to start his own project. His attention was drawn to medieval music and russian folk melodies. After a year, in August 1996, Alkonost was born. Over 20 years band has gone through a lot of different things, but it's unique sound and special atmosphere remained, being band's distinctive features for all that time. ... more

Bandcamp Daily  your guide to the world of Bandcamp